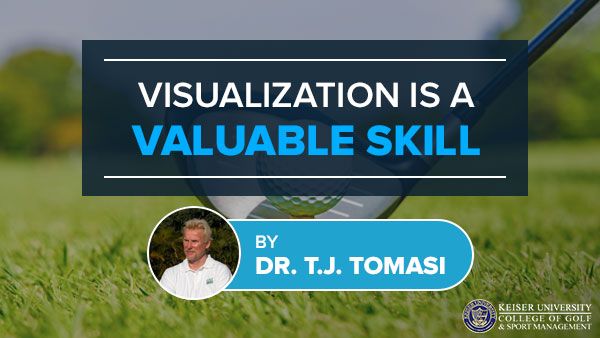 When he arrived at the 1965 U.S. Open at Bellerive Country Club, Gary Player walked past the leaderboard before the tournament started and imagined he saw his name at the top as the winner. He said it seemed so real that he felt his victory was a fait accompli. Four days later, he saw his name there for real.

Jack Nicklaus, a notoriously slow player in his most successful years, was asked what he was thinking about as he stood over a putt. He said he saw the line of the putt, the ball rolling down that line and going into the hole, then coming back out of the hole, rolling back up the line, and stopping in front of his putter where it had begun. And he wouldn’t putt until he’d seen that mental movie. Once the best player in the world, Johnny Miller used to practice by sitting in a chair, closing his eyes, and picturing his swing motion, not just once, but swing after swing.

Eastern European coaches pioneered the technique of training their athletes to imagine their performance before a competition. For example, in one study, a slalom skier would ski the course in his mind while electrodes attached to the surface of the athlete’s skin recorded muscular contractions. The results showed that the athlete was using 90 percent of the muscles he would have used if he had been skiing for real. In effect, the central nervous system could not tell the difference between the real and the perfectly imagined. Many studies have shown that images perfectly pictured in the mind are thought of as real by your subconscious. Michael Hutchison explains in his book Megabrain: “Visualizing yourself skillfully performing some action can be as effective as actually performing the action; mental images produce real physical and mental effects. The problem is that most of us find it hard to visualize with the kind of total concentration and clarity necessary to convince our body it’s actually happening.” 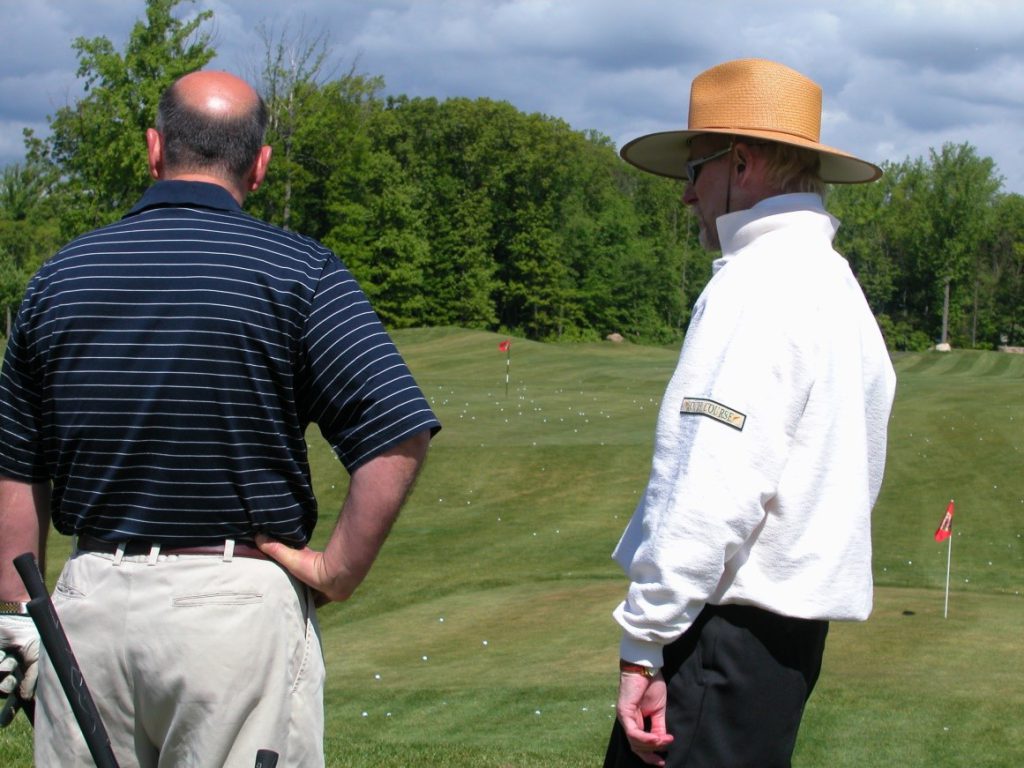 There must be something to this “imagery stuff” because so many great champions have used it, so I introduce it to all my students as a must-have skill.