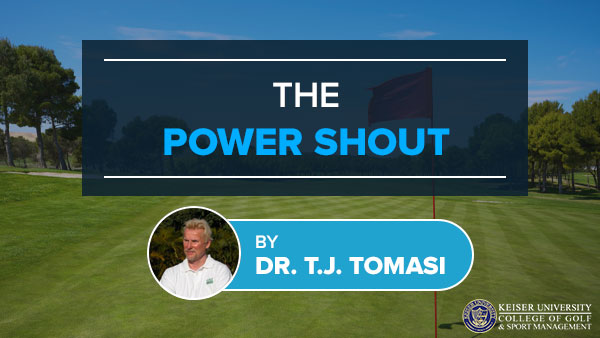 One of the standard gamesmanship moves used to disrupt an opponent is to ask, “Do you exhale or inhale at impact?” This is exactly the question I investigated at Keiser University.

John Callahan and I studied a control group of 10 golfers and a test group of 26 with a range of handicaps from 20 to scratch. Both groups’ clubhead speeds were measured using their own drivers by recording nine swings in a row using a sonar tracking system.

The test group then received two hours of training in power breathing, where air is inhaled through the nose until the rib cage is fully expanded, then the rib cage locks down on the air until, in the final step, the air under pressure is expelled with a sudden release called a “Kiai,” a Japanese term used in martial arts. In common terms, it’s a “power shout” that expels the force built up and saved for impact to increase the power of the contact.

I believe that with more intensive training and experience, the technique of the “power shout” will increase drives by 15 yards on average. Years ago, I won several long drive contests using this method. This study is a first step toward documenting what a thousand years of martial arts already has proven: Inhale before the strike; exhale forcefully as you strike. 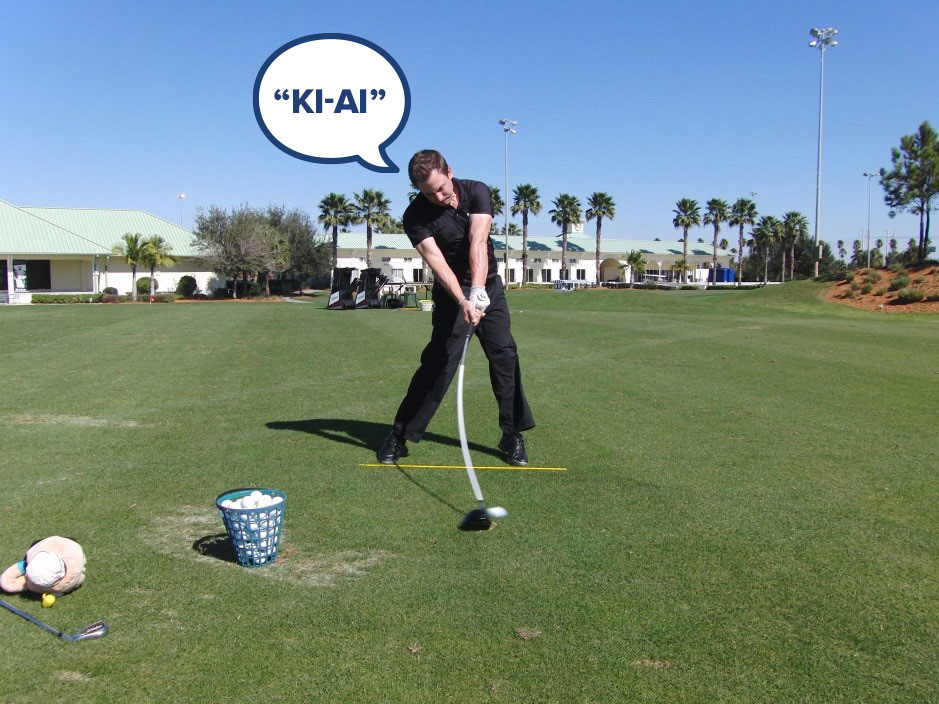 The power shout, delivered at impact, should start in the diaphragm, not the throat.

END_OF_DOCUMENT_TOKEN_TO_BE_REPLACED

How Thick Should Your Thin Slice Be?

Get Mad, but Get Over It