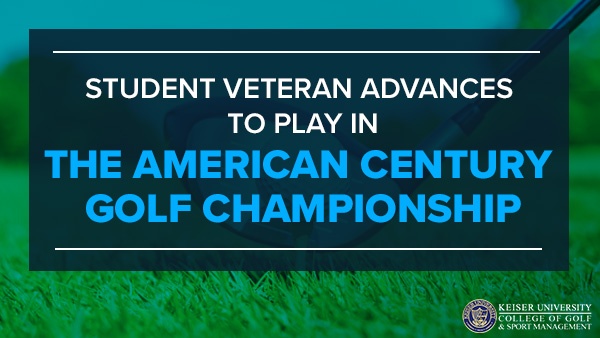 Having served as a caddie for the event in 2021, Napier, a combat-wounded Army Veteran, is thankful to participate in the event thanks to qualifying as a winner at the George W. Bush Warrior Open Tournament held this past Veteran’s Day.

Now entering its 33rd year, the American Century Championship is a made-for-TV event that distributes a purse of $600,000 and is owned and broadcast by NBC Sports. The 54-hole celebrity tournament also raises funds for local and national charities and features some of the greatest in sports and entertainment. 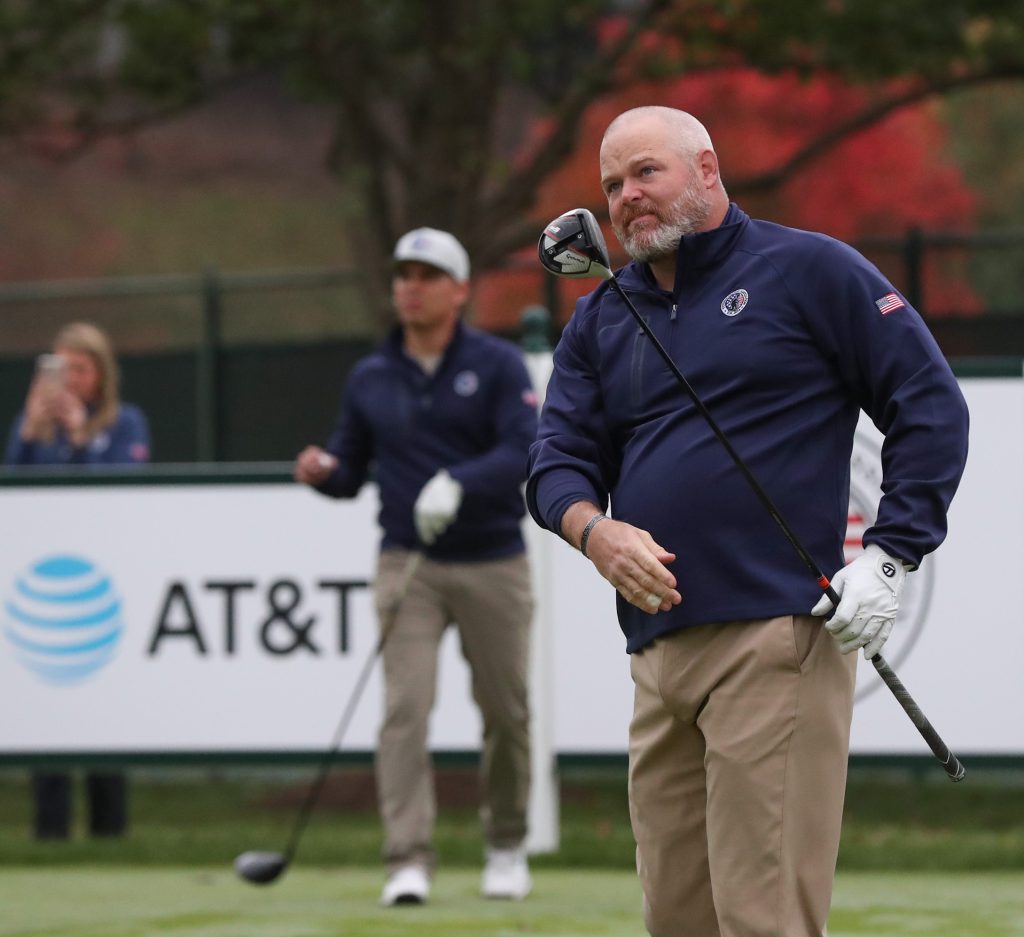 After joining the Army in May 2005, Captain Napier deployed to Iraq in support of Operation Iraqi Freedom in 2006. On Christmas Day of that year, while conducting a dismounted patrol near Taji, Iraq, he and his platoon were hit by an improvised explosive device (IED). The explosion killed an Iraqi interpreter and injured Napier and four fellow soldiers, with Napier suffering a traumatic brain injury, including secondary shrapnel wounds to his hands, face, and shoulder. Shortly after, on December 28, 2006, Napier was again involved in a dismounted attack in which he suffered further injuries, and his accompanying Radio Training Officer (RTO) was killed.

Napier deployed three more times to Iraq and Afghanistan to prepare, advise, and train teams within the U.S. Military Service and Iraqi Army to combat the Global War on Terror. Since leaving military service in 2016, he has become affiliated with numerous veteran organizations. A graduate of the PGA Helping Our Patriots Everywhere (HOPE) and Salute Military Golf Association programs, he is a proud member of President George W. Bush’s Team 43 and the Assistant State Director for Mississippi’s Veteran Golfers Association.

Keiser University’s Associate of Science degree in Golf Management prepares students for a variety of positions in the golf industry. In this program, students are prepared to provide golf instruction, manage golf course operations, ensure appropriate maintenance of golf facilities and equipment, as well as integrate the play of golf into the broader hospitality and recreation domain. Through a competency-based education format and state-of-the-practice golf training equipment, students are given opportunities for success in their academic, professional, and personal lives.

Keiser University is a private, independent, non-profit university serving nearly 20,000 students at 21 Florida campuses, online, and two international sites. Co-founded in 1977 by Chancellor Arthur Keiser, Ph.D., and Evelyn Keiser, Keiser University currently offers more than 100 degrees from associates to the doctoral level. Keiser University is a  designated Hispanic-Serving Institution, a member of the Hispanic Association of Colleges and Universities, and was ranked No. 5 in the U.S. in Social Mobility by U.S. News And World Report in 2022. As an institution serving more than 20% of students who are active-duty service members or veterans, Keiser University is proud to support those who have served.