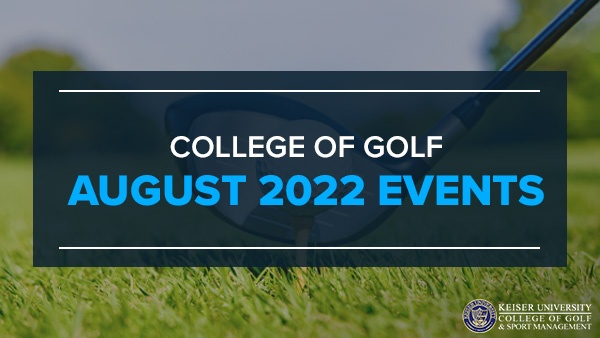 Students gathered at the outdoor putting green as Martin explained each of the different putting stations, culminating in an 18-hole putting competition. Students putted three-hole segments with each of the following:

Par for the course was 36, and the Residency Historic Open Putting Championship champion was Phil Sanders, who scored 41. Finishing tied second with scores of 46 were students Bryan Staten, Hojun Kim, and Zach Andrews. 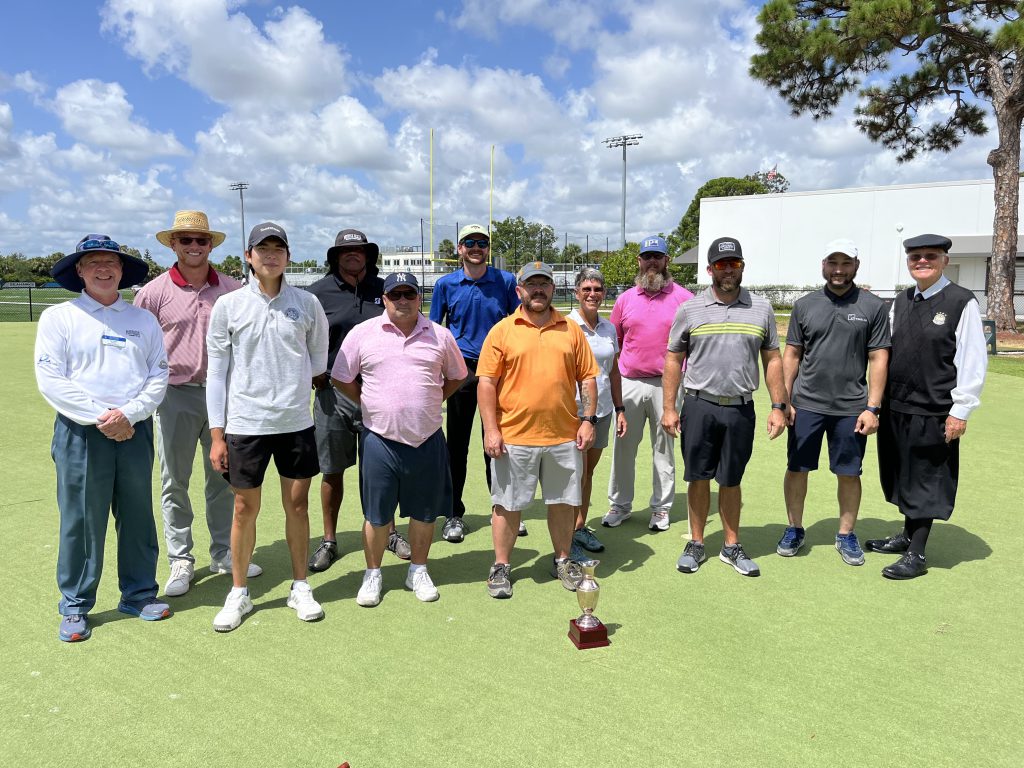 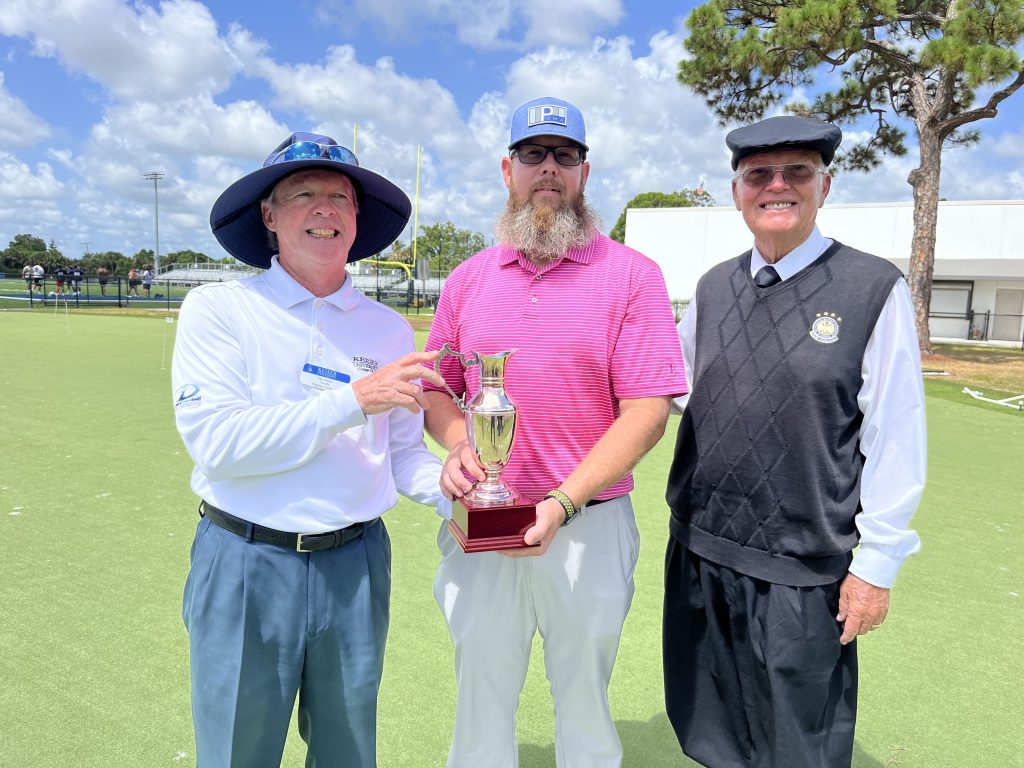 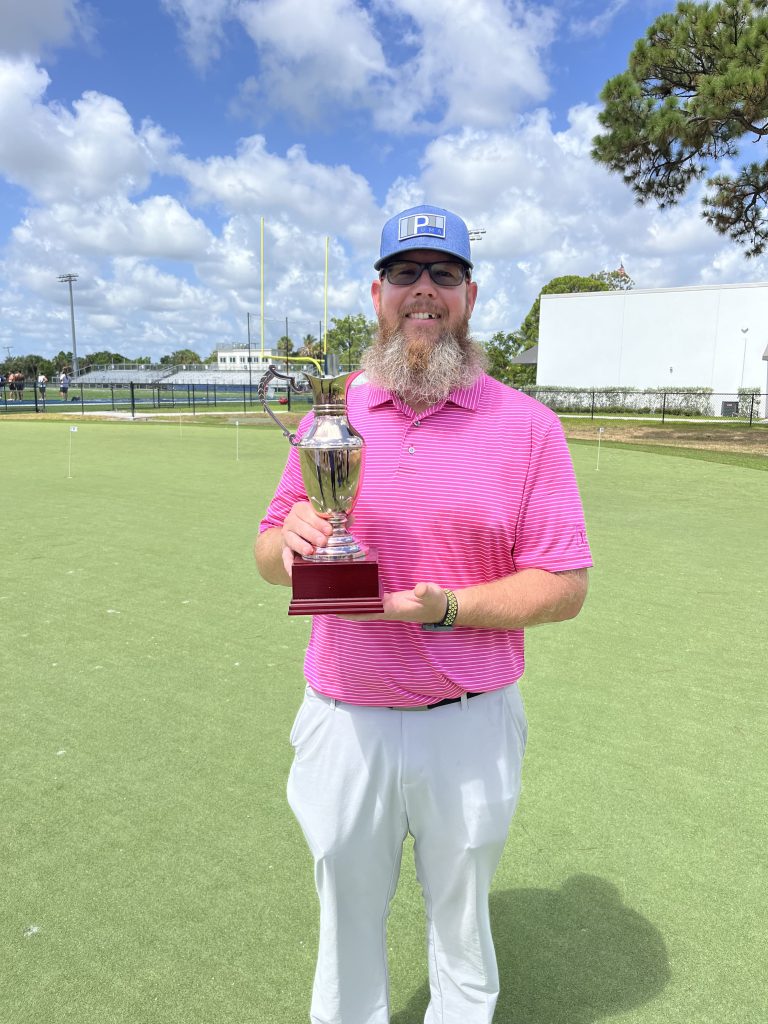 Dr. Eric Wilson, Executive Director of Golf Operations and PGA Legacy Master Professional, had the students and Professors Martin, Hughes, and Wixson all use mid-irons, mashies, niblicks, and putters with hickory shafts and persimmon woods, blade irons, and Bullseye putters as they played the par-72 Okeeheelee Golf Course.

Keiser University congratulates the new Hickory/Persimmon Golf Champions of the Residency! Keiser’s Flagship Campus Golf Coach Brandon Miller donated a “gold” cup for the winner’s prize, and the team will “own” the cup until the next competition.

The opportunity to use replica golf clubs from the 1920s and 1970s provided the students an appreciation for the skills and abilities of golf’s greats of both eras. Champions such as Walter Hagen, Bobby Jones, Gene Sarazen, and Long Jim Barnes shot incredible scores. They won major championships using hickory shafted golf clubs, as did the next generation of champions with steel shafts, persimmon wood heads, blade irons, and Bullseye putters. Overall, the experience was enlightening and fun! 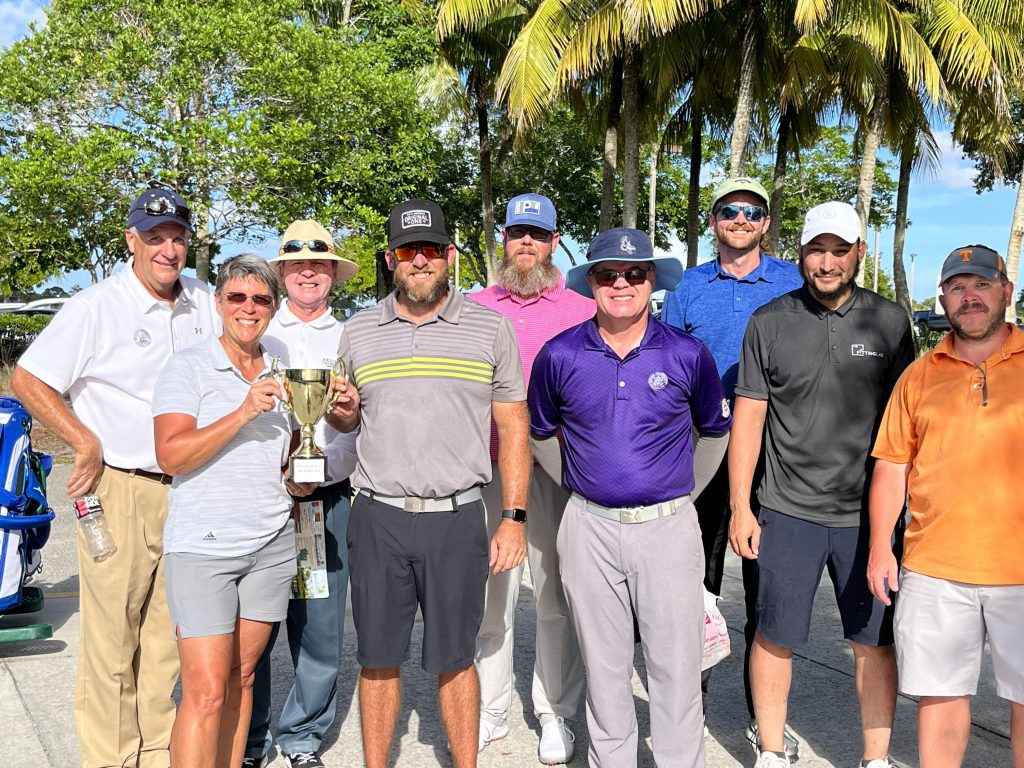 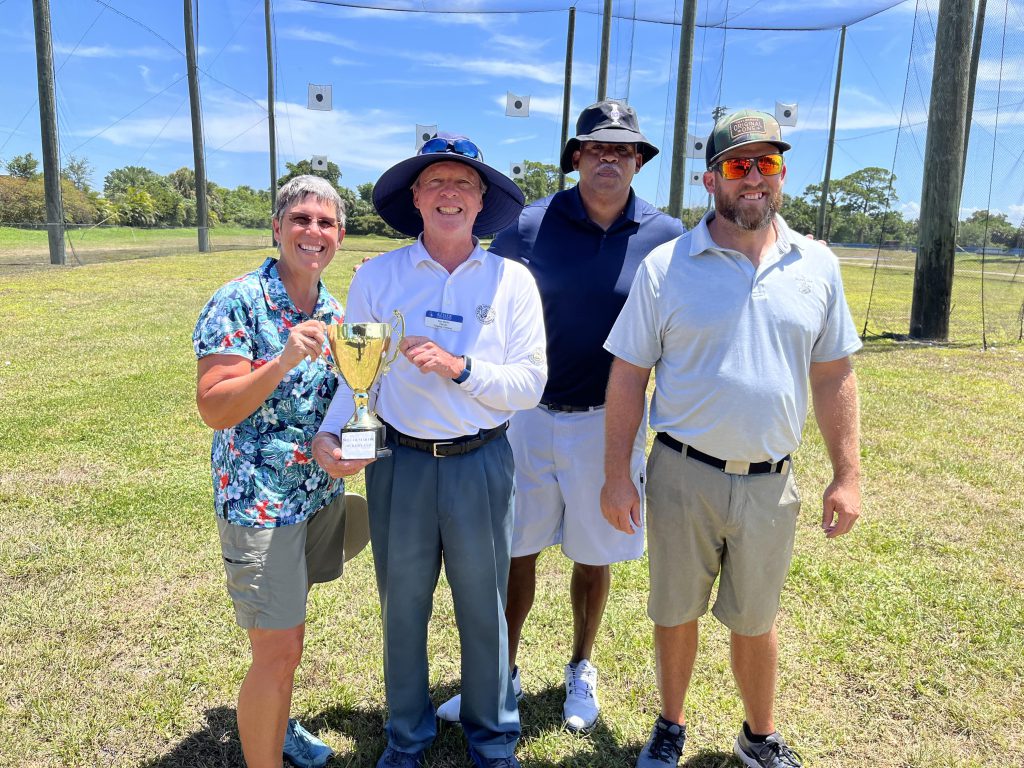